“It feels like we're all suffering from information overload or data glut. And the good news is there might be an easy solution to that--and that's using our eyes more.”

He continues, ”[I do that by] visualizing information so that we can see the patterns and connections that matter. Then designing that information so it makes more sense, tells a story, or allows us to focus only on the information that's important.”

Here are visuals from two TED talks that do just that and show the difference that data visualizations can make for financial data.

All the mentions of billion-dollar amounts in the news frustrated McCandless. At some point, big numbers just sound like big numbers and we don’t even process it as we read it. The figures became meaningless. So he created the Billion Dollar-o-Gram.

It gave the numbers context by showing them next to other billion-dollar amounts and using colors to split them into categories. With the design, it's easy to see relationships and how big certain figures are relative to others.

Openpaths (from Jer Thorp’s The weight of data)

Jer Thorp’s take on data storytelling is that it’s about, “building narrative structures and histories” and “placing data into a human context.”

In the Openpaths project that Thorp worked on, he brings iPhone location data to life by mapping it and animating the movement. He lets the audience feel the difference between seeing a visualization (a screenshot of a map) and the data (a CSV entry). He shows both as he talks about the first day he arrived in New York and where he met his girlfriend.

Even though Thorp isn't showing financial data, the lesson he's teaching about showing how numbers connect to real human lives is just as applicable.

In both of their TED talks, McCandless and Thorp use data visualizations to communicate in a way that statistics or words can’t. There’s an ah-ha moment that comes with visuals, especially when it comes to understanding context and the story behind the data. This is especially true for financial data, because it can be hard to understand otherwise.

If pictures are worth a thousand words, visualizations have to be worth even more. They simplify what we see and let us focus on what’s most important in the data. 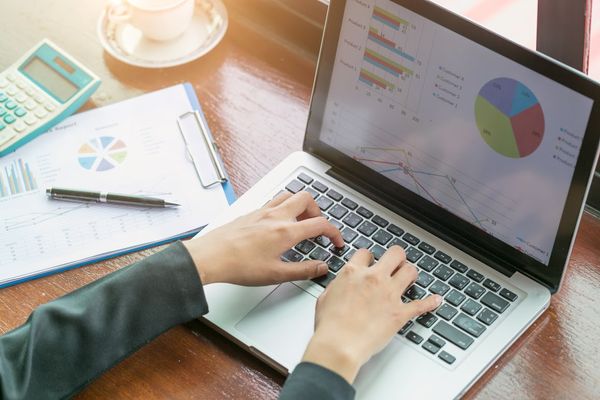 The secret to making made-in-Excel graphs beautiful and professional? Don't let them look like you made them in Excel. 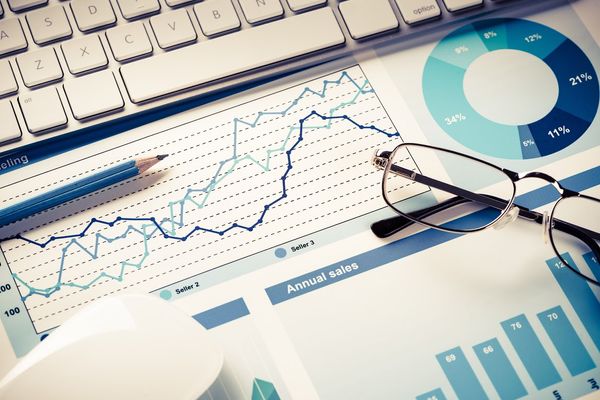 If entrusting data analysis to those who don’t know how to do it sounds a bit dangerous, it can be. So let’s talk about this data literacy thing and how you can encourage and help those you work with to develop it.